By the end of 1960s the lavish library of Knightshayes Court, designed as a Gothic masterpiece by celebrated architect William Burgess, was no longer so lavish. The Heathcote-Amorys, the family who had built the house and whose original fortune was made as the owners of the largest lace-making factory in the world, had extensively remodelled the room. 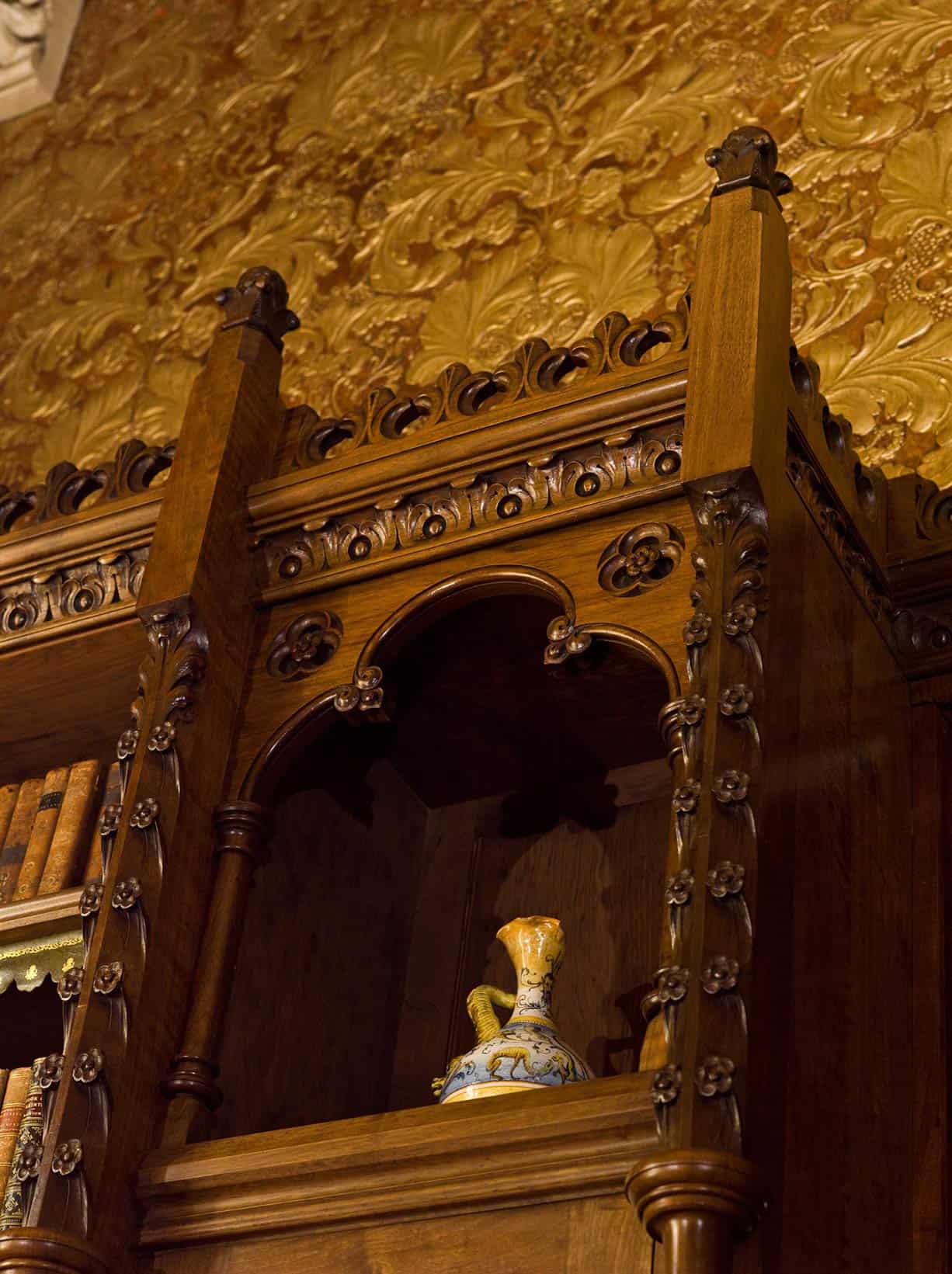 In 1997, the National Trust appointed us to return the library to its former glory as envisioned by Burgess and completed by John Diblee Crace in 1883.  We faced quite a challenge of restoration, rebuilding and recreating as the intricately detailed bookcases had been ruthlessly cut back and the majestic fireplace had been replaced.

We set up a design space at Knightshayes, as the success of the project would depend on our painstaking accuracy in capturing the exquisite design and detail of the surviving cabinetry. We were aided by the discovery of a collection of original parts in the cellars, although there had been little regard for conservation.

We carefully dismantled the existing bookcases to preserve the original 19th-century pieces rehashed in the remodelling. This work allowed us to create the new cabinetry components that would ensure an ageless blend of workmanship. 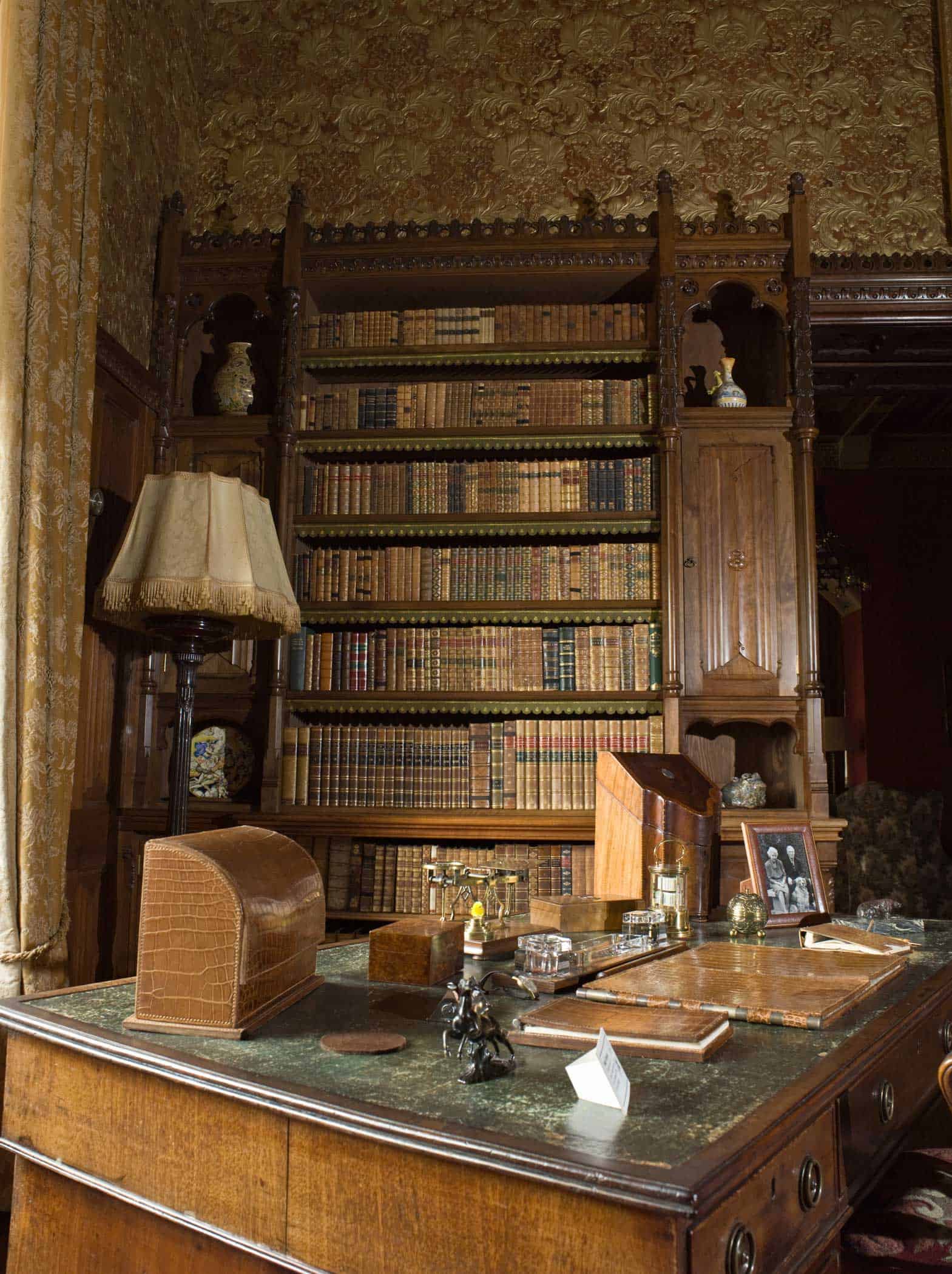 With our design skills and craftsmanship assured, the last piece of the restoration puzzle was the quality of the materials we would be shaping. Wood-sourcing is an area we truly pride ourselves on, it requires deep knowledge, long-lasting relationships and a desire to search far and wide.

The success of our search for high-grade English Walnut was instrumental in achieving the authentic appearance of the final installation. Our extensive network of contacts led us to Wards Timber and we effectively purchased their entire stock of premium quality material.

The Knightshayes Court library is now restored to its intended and former glory and is open to the public thanks to the stewardship of the National Trust, who entrusted us to restore a room of such historic significance.

Wood-sourcing is an area we truly pride ourselves on 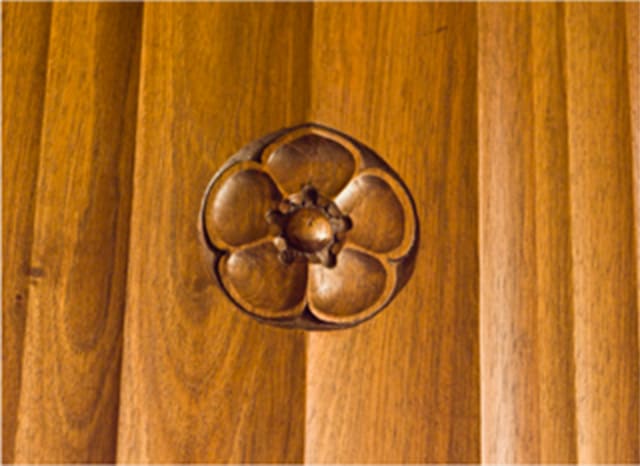 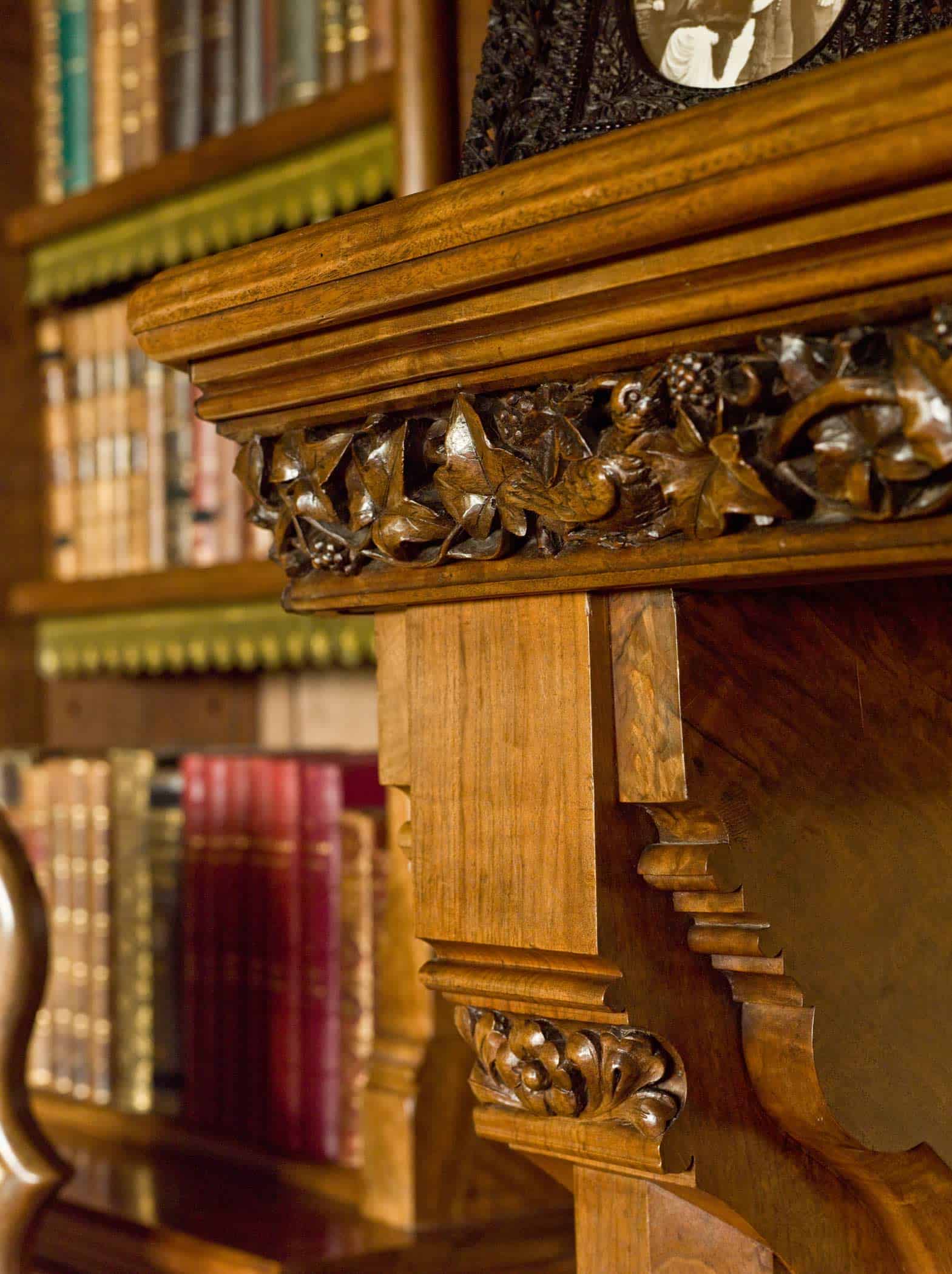