Nearly a century later, Fenton Whelan, the ultra-prime residential developer, had the vision to turn the once art deco piano showroom into three luxury three-bedroom apartments. Our relationship with the building contractors, combined with Fenton Whelan’s desire for a modern makeover that would pay homage to the building’s architectural history, led them straight to our workshops. 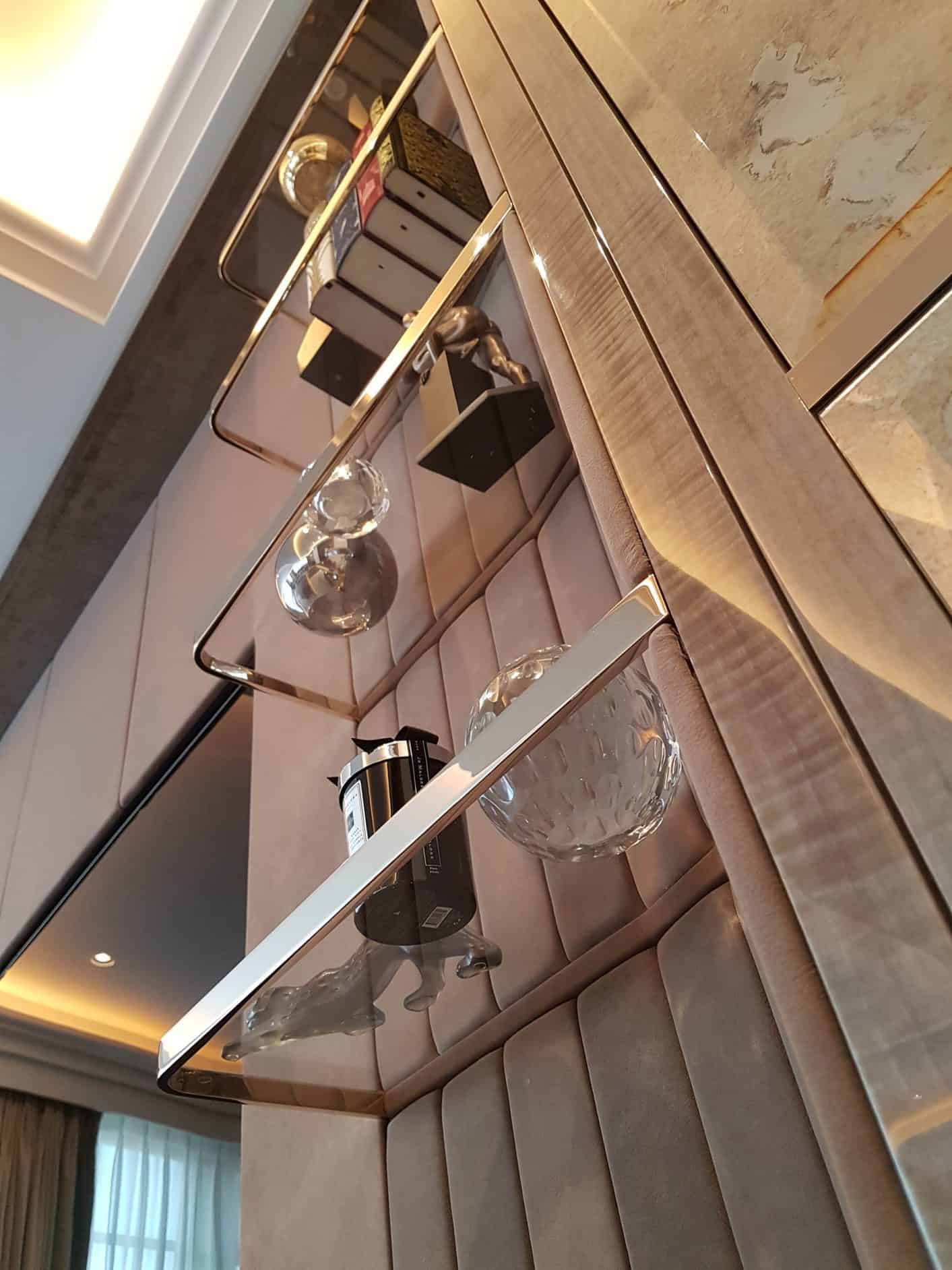 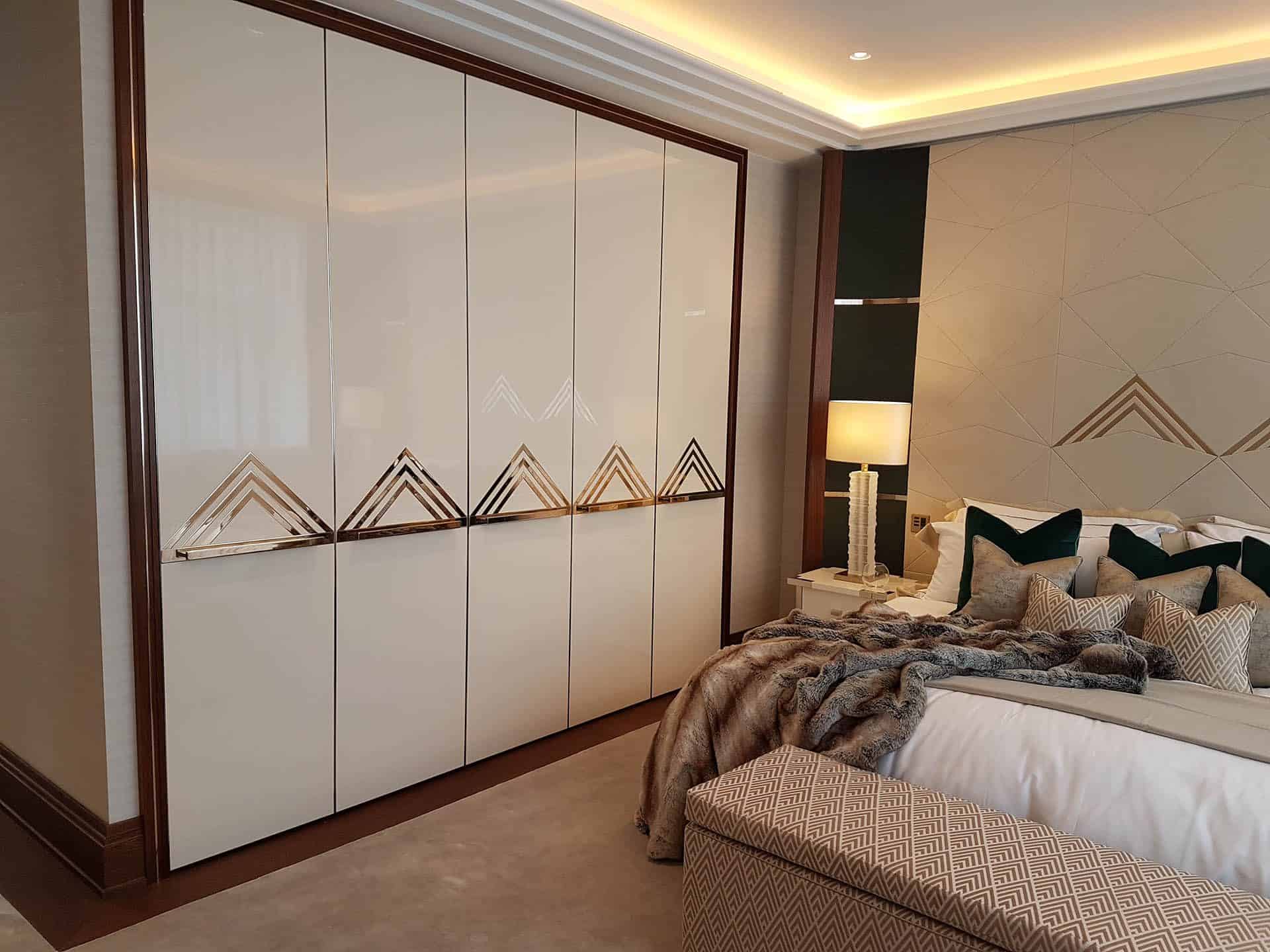 Historic England cites the importance of Greybrook House as a key example of art deco architecture, one that reflected the work of Sir John Burnett and Partners — “noted practitioners of the Modern style in the interwar period”.

It was this style that we had to stay true to as we turned Fenton Whelan’s vision into reality. Working with discerning designers is always a challenge we embrace and the biggest challenge with Greybrook House was that we would be making furniture and sourcing materials for three identical apartments. Those materials included antique glass, inlaid metal, stained grey veneers, suede and leather, polished brass chevrons, stained walnut and reeded glass.

Once all the exacting materials had been sourced through our network of contacts, we dedicated thousands of workshop hours to craft all the cabinetry and furniture – and turn an art deco piano palace into three perfectly tuned art deco apartments. 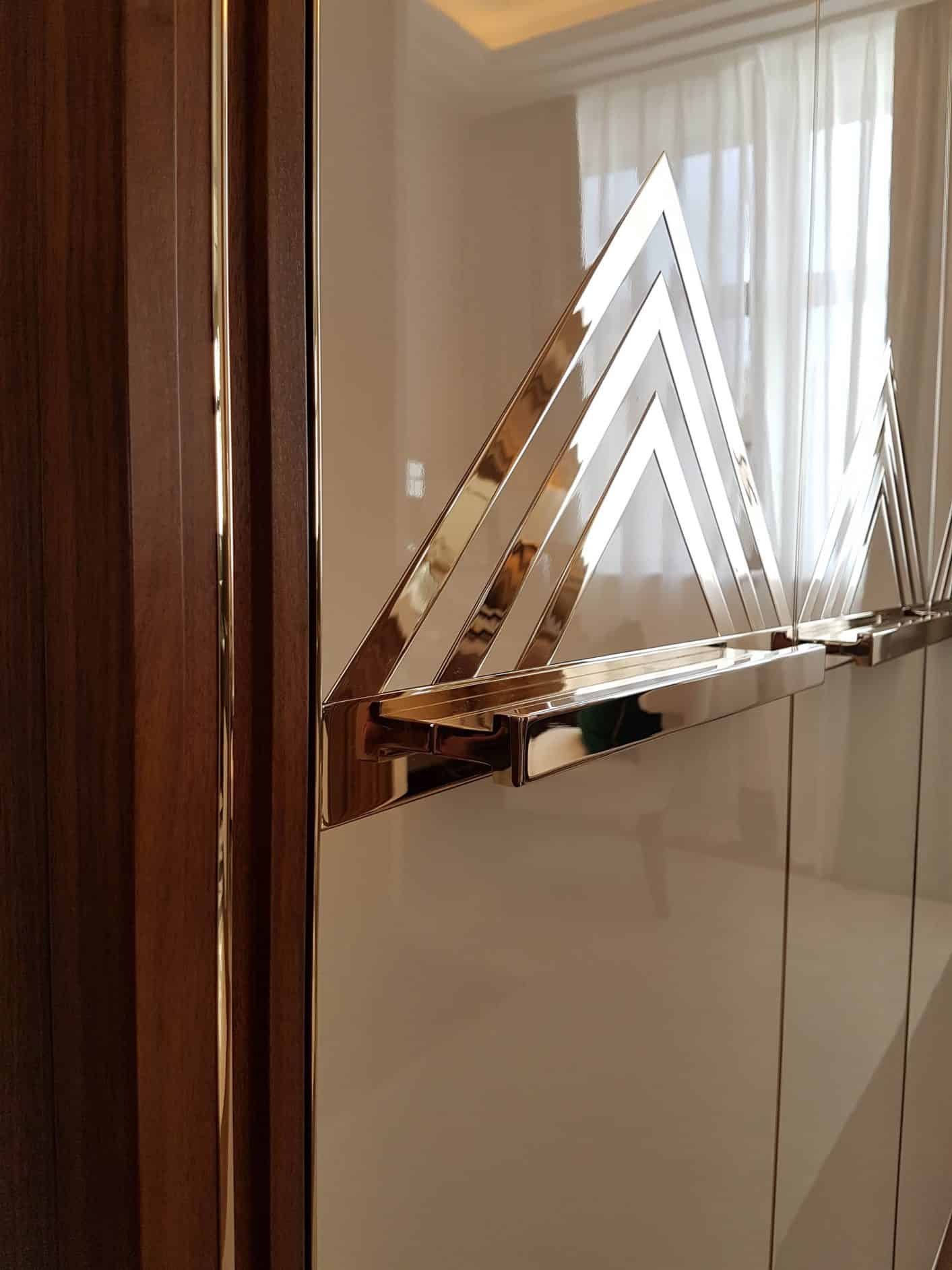 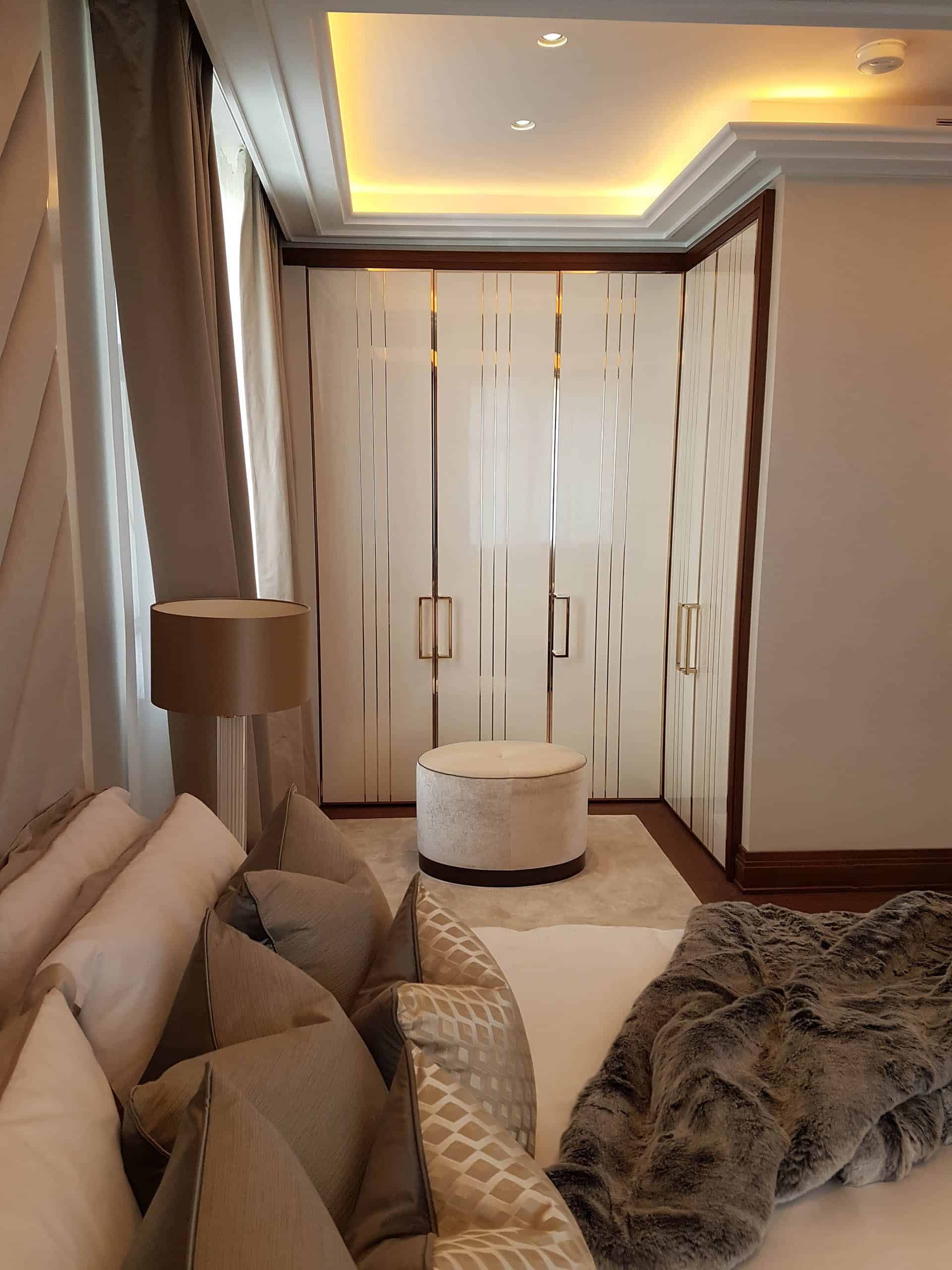