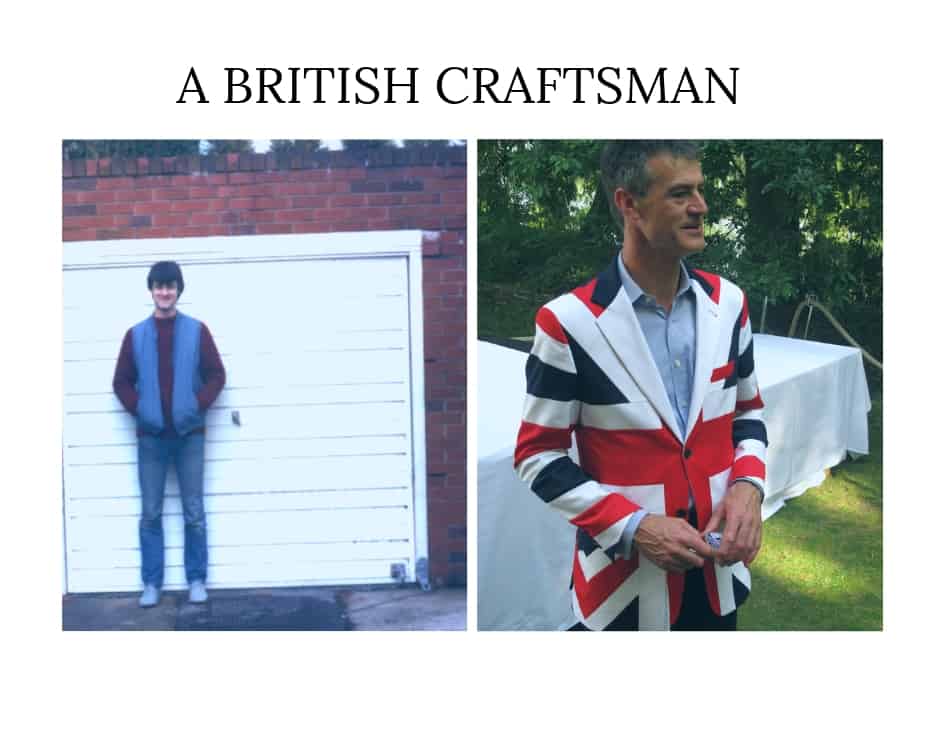 When I started my business in 1984, the idea that I was entrepreneurial never occurred to me and I am pretty confident that it didn’t occur to anyone who knew me either. I certainly did not feel creative, passionate or adventurous, words often used to describe entrepreneurs.

How did I feel? Poor for a start, definitely tired, along with “out of my depth”. Pretty much everyone I wanted to buy supplies from considered me a nuisance and a risk, and then of course there was the Bank Manager who was thoroughly patronising and clearly knew less about business than I did.

So how do you get from being a poor naïve cabinetmaker to successful business owner?

In my experience you very rarely get anywhere in life without a large amount of good fortune to accompany the hard work, but more than that, there are usually a very large number of people who have encouraged you, supported you and done a great deal of the hard work as well. To my mind your company is only as good as the people you employ and whilst you set the tone and the direction, you need highly dedicated and competent colleagues to deliver that vision.

In addition, you need the faith of the customers who place the orders and the faith of the suppliers who provide you with materials and services as well as credit terms. These are all people to whom you owe a duty of care.

Being successful is exciting, terrifying and quite often fleeting. The next bad debt or recession is never that far away and we shouldn’t forget bad luck, misfortune and disaster.

During my thirty-five years in business, there have been two major recessions and one major bad debt, all of which could have seen us close. There has also been the lack of cash because your major customers have decided to delay payment, without a thought for the consequences. It’s a wonder that any businesses survive at all, particularly in manufacturing, where costs are high and margins small. The average lifespan of a listed business in the west is generally considered to be 10 to 15 years and between a third and a quarter of all new businesses don’t see a second year.

Am I a successful entrepreneur? By any simple measure I guess I must be but I still see myself as a cabinetmaker who happens to run a business. I am also very aware that my company is only as good as it’s people and the service it provides. So why are our people so good and why do they stay so long? Fundamentally because the company has never set its main goal as making money, we set out to make furniture and have refused to compromise on our standards either in the pursuit of excellence or the maintenance of ethics and principles.

There is lot about the western capitalist system to be admired but not it’s short-termism as evidenced by the banking crisis, which clearly compromised on standards, abandoned ethics and principles and resulted in large numbers of smaller businesses closing with the inevitable hardship for staff, suppliers and owners.

We clearly need to make a profit to protect the business, our staff, our suppliers and our customers but if the pursuit of profit means forgetting who we are and compromising our principles in the pursuit of a perception of success, then I would suggest that we will have lost considerably more than we will have gained.

Entrepreneur? I think I am happy with Craftsman.