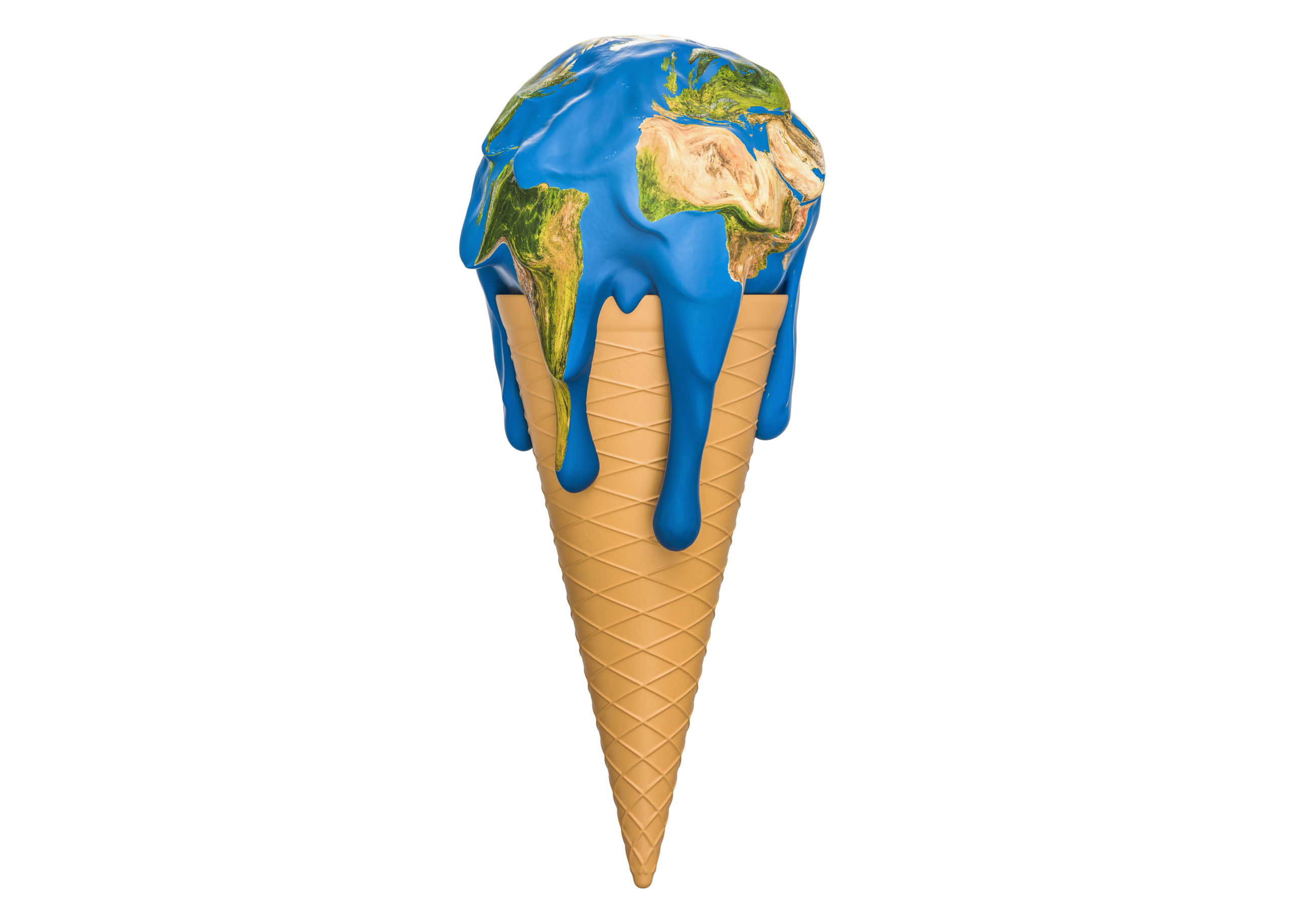 Back in 1999 when we built our workshops and offices the UK’s total energy consumption was 244.3 Mtoe (million tonnes of oil equivalent), in 2015 that had dropped to 203 despite the economy nearly doubling in size, which I find very impressive.

I assume that originally the drive towards efficiency was more a case of the increasing price of energy than a desire to conserve resources, but there is nothing wrong with a sound economic reason for innovation. In recent years, this process is driven mostly by climate change, self-preservation being another good reason to change.

As our business has grown the cost of energy has become a more pressing issue as the number became ever larger and of course climate change adds another dimension. In the main we have looked at energy consumption as a commercial problem rather than an environmental one and to a large degree I guess it does not matter how or why the reduction is achieved as long as there is one.

So, when we started to think about refurbishing the offices the energy consumption was a greater issue than when we had originally moved in, when we were just happy to have decent lighting and effective heating. We were using a lot of 50w halogen bulbs and numerous electric convector heaters the lights were effective, and the heaters were not.

The first thing we thought about was more effective insulation, so, we have packed every cavity and sealed every hole in the walls and then replaced some of the windows. After that, we decided on a standard suspended ceiling grid, which allowed us to use 600 x 600 LED panels. The use of LED panels which consume .32 of a kwh per day in comparison to the halogen bulbs that used 1.25 kwh a day means we will be saving 15,390 kwh of power every year.

The convector heaters used huge amounts of power and if you were lucky to be sat near one it warmed the air around you, your head and one side of you, so most people had another heater under their desks to keep their feet warm.  I have not calculated how much power they were using but given that each one was 2 kw it was a lot. The ceiling grid allowed us to put ceiling cassette units in powered by an air source heat pump which is almost magically efficient and circulates the air around the whole space giving an even temperature throughout. Needless to say, we gave away the convector heaters and under-desk heaters are in the storeroom.

The result is that we have a much warmer brighter office which is energy efficient and combined with the 50kw PV array that we installed last year we are about as sustainable as we can get.

Yes, the immediate investment is large, but the long-term savings are huge, and we are trying to do our bit for global warming.